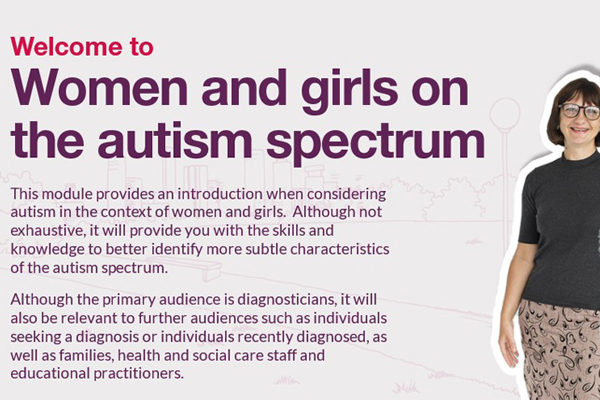 On the occasion of World Autism Day, UN Secretary General Antonio Guterres, called on global leaders to adopt measures and policies for empowering women and female children with autism that will help them live a dignified life. In his address Mr. Guterres stated that women in general around the world face discrimination with regard to accessing natural resources, education and making their own choices in life. If they are given equal rights in policy making on issues that concern them these will then be attuned towards their special needs and help them gain equal footing with men of their age.

Pushing for enhanced efforts in ensuring gender equality and fundamental freedom of women in all aspects of life, Mr. Guterres stressed on achievement of Sustainable Development Goals by 2020 that have been adopted by members of UN to reduce poverty and bring about sustainable economic and social growth around the world. People with autism too should receive all possible support to help them exercise their rights and freedom as others in a civil society. Autism is a neurological disorder that is characterized by unique methods of sensory information processing and challenges in communicating general requirements with others. People suffering from autism have a keen interest in specific topics and it generally manifests during early childhood.

World Autism Day is observed on April 2 every year and is prevalent around the world as it affects children irrespective of their social, racial or economic background. Autism Spectrum is a mental disability that has several characteristics one of which is the autistic person’s insistence to stick to a certain routine for carrying out daily activities. Though autism is not a typical mental disability, it has a tremendous impact on life of the individual and their families especially when they are not aware about ways to handle the problem.

Keeping awake till late night may lead to lower grades

Cramming during exams by staying up late or getting up early is common among students in school and college but according to a recent study by University of California, the former practice may be detrimental to their health. The study states that students that stay up late for last minute revisions – are likely to perform poorly in the next day’s exam due to a condition called “social jet lag”. Researchers that carried out the study over a period of 14 days of 535 Los Angeles’ students stated that most subjects experienced lack of alertness the next day, followed by lower performance in tests and homework.