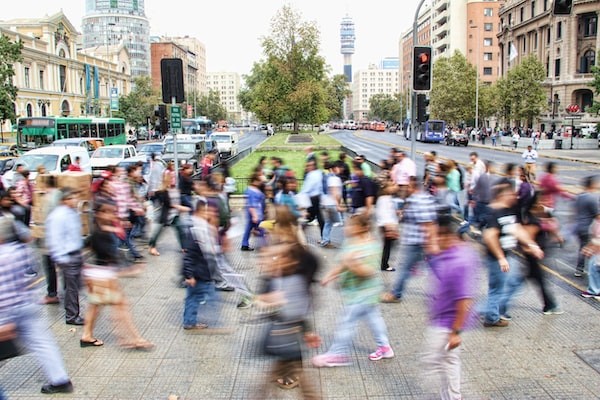 If you’ve ever heard of NAD and NADH but have been left wondering what they are and their role in the body, you have come to the right place. This guide will provide a comprehensive overview of these critical coenzymes, their key differences, and their importance to the body. Keep reading to learn more.

What are the differences between NADH and NAD?

NAD and NADH are two molecules essential in metabolic processes, such as glycolysis, the citric acid cycle, and the electron transport chain. NAD (nicotinamide adenine dinucleotide) is a coenzyme that helps transfer electrons and hydrogen ions during metabolism. It comprises two ribose sugar molecules, two phosphate groups, and an adenine nucleotide base. NADH (reduced nicotinamide adenine dinucleotide) is a reduced form of NAD with an additional hydrogen atom. It’s produced when an electron is transferred to NAD and is used to power metabolic processes.

NADH and NAD both play a vital role in cellular respiration and other metabolic processes. NAD is used to accept hydrogen ions and electrons from organic molecules, and NADH is used to donate them. This process is known as the electron transport chain, which generates most of the cell’s energy. NADH also helps to reduce other molecules and can be used to produce ATP, the energy currency of the cell.

The main difference between NADH and NAD is their ability to accept or donate electrons and their oxidation state. NAD is used to accept electrons and hydrogen ions, while NADH is used to donate them. NADH is the more energetically-rich molecule, as it can transfer electrons with much more potential energy than NAD. NADH is the more reduced form of the two molecules, meaning it’s more stable and has a stronger electron-donating capacity.

See also  An Overview of the Treatments for Erectile Dysfunction

What different functions do NADH and NAD do in the body? 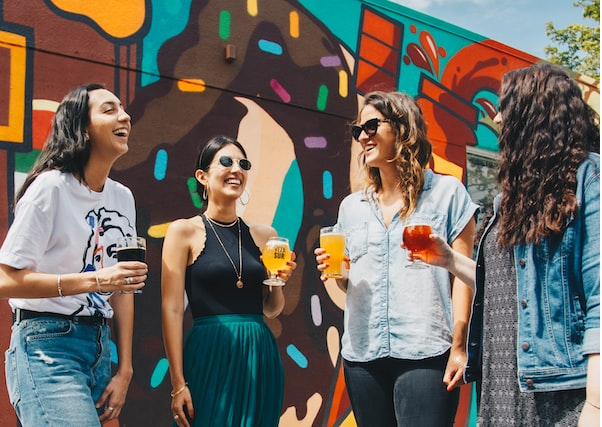 NAD is involved in the breakdown of carbohydrates, fats, and proteins and in detoxifying alcohol and other drugs. NADH is necessary for the electron transport chain, which is responsible for ATP production and fatty acid oxidation. It also helps to regenerate NAD from NAD+.

In addition, NAD is involved in the production of nicotinamide adenine dinucleotide phosphate (NADP+), an essential coenzyme in photosynthesis and regulating redox reactions. On the other hand, NADH synthesizes fatty acids, cholesterol, and some amino acids. Without NAD and NADH, cells would be unable to produce the energy needed to carry out the various metabolic processes.

NAD and NADH are also important for controlling the production of essential molecules, such as proteins and DNA. NAD is involved in glycolysis, the breakdown of glucose to produce energy. NADH is also used in this process, transferring electrons from one molecule to another. NAD and NADH are also involved in producing fatty acids, steroids, and breaking amino acids. During glycolysis, NAD accepts two electrons from glucose and is converted to NADH. In the citric acid cycle, NADH creates energy from ATP. During fatty acid oxidation, NADH forms acetyl-CoA, which is then used to generate ATP.

See also  Everything You Need To Know About Craniotomy

NADH and NAD are essential cofactors for many metabolic processes, playing a crucial role in energy production and regulation, as well as in the metabolism of carbohydrates, lipids, and proteins. They are also vital for gene expression, cell signaling, and repairing damaged cells and tissues. This guide serves as a powerful reminder of the importance of these compounds and their role in maintaining optimal health.