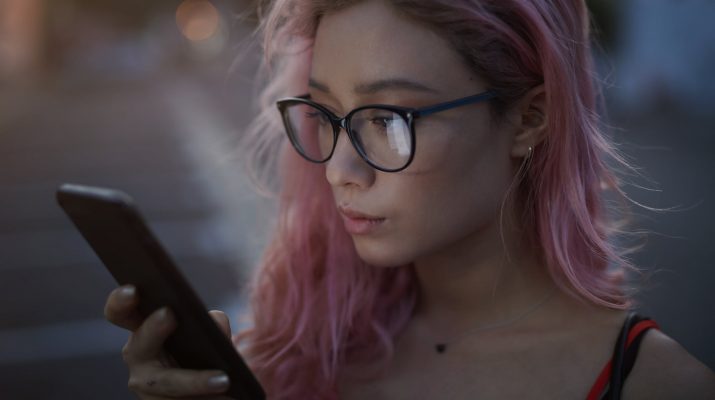 Fixation is a word that usually connotates obsession or extra passion. Hyperfixation is an extended version of the same which has a far more debilitating effect on human beings. It has been commonly associated or attributed to hyperactivity disorder or autism signs which someone develops at an early age. It grows out to become hyperfixation that disrupts someone’s mental stability to extremes. 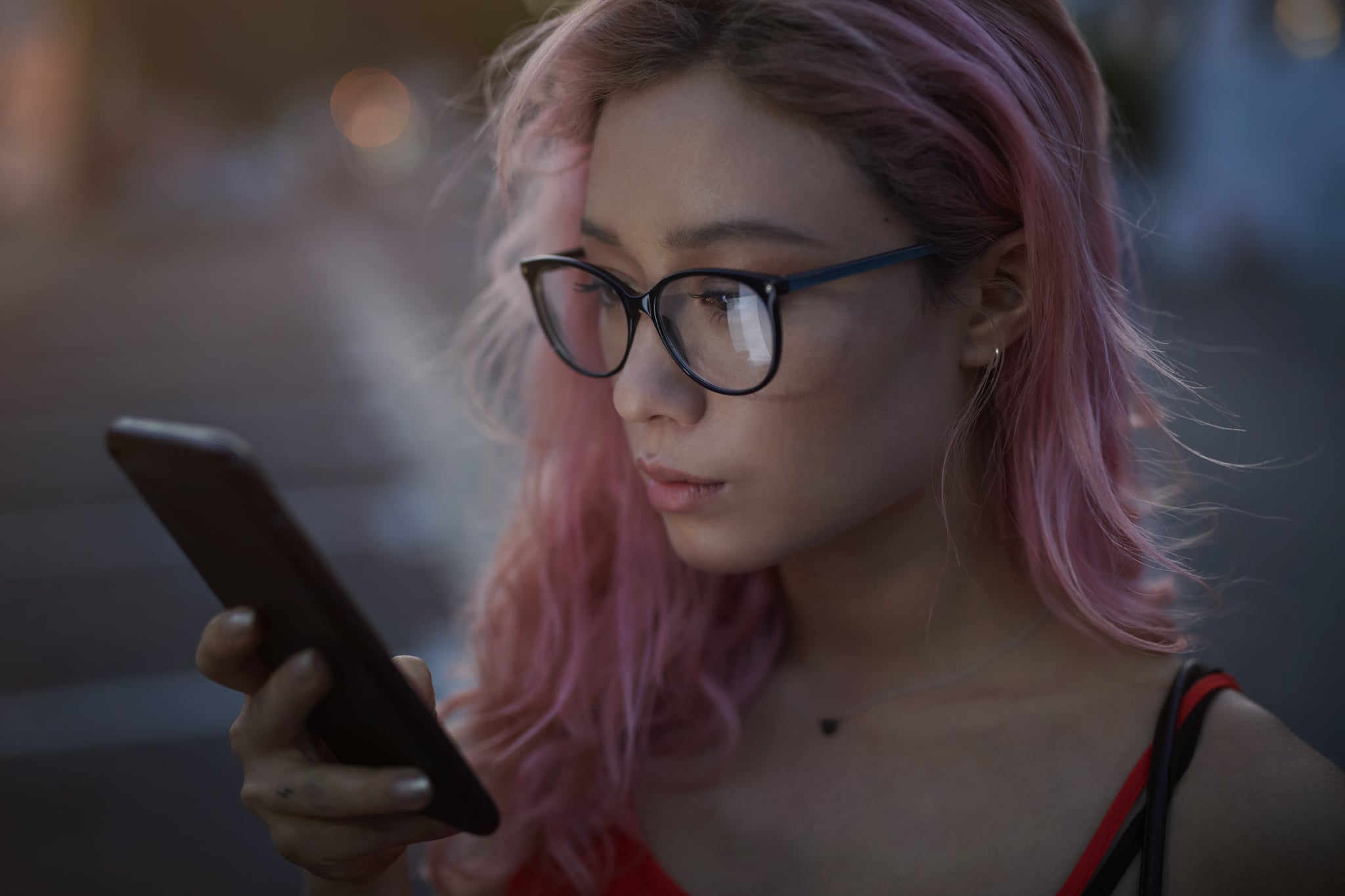 Hyperfixation could concern any random activity right from a simple hobby to some tasks you like the most. However, anything about it dissolves your attention totally that you barely think about something else other than your fixation. Almost every routine task you do would have an impact because your fixation takes up most of your mental energy leaving little to focus on any other activity. It could even annihilate your relationship for the most part of your brain is consumed thinking about that. This is officially termed hyperfixation and the fun aspect of this is that it could be any menial job to the least and nothing substantial.

Ashley Nestler, who has been plagued with such a disorder shares her experience with all the hardships she went through to finally recuperate from the blow. She has been a patient with mental disorders like OCD, borderline personality disorder, anxiety disorder, post-traumatic disorder, etc. She has worked herself through so many aberrations that she feels necessary to share her encounters to aid people of similar disposition.

She has been suffering from hyperfixation from the age of 12, but sadly received some counseling only recently. Her ignorance of this mental instability has made her delay the process of seeking help. Recently she was able to figure out exactly what hyperfixation is and that it had consumed her life to the fullest extent possible.

The realization hit her hard as the disorder feigns normalcy except for the irresistible passion she had for something. It did take up all her focus and more than that, she was rendered incapable of pursuing anything in life beyond her fixation, is her sordid explanation of the decease. It bordered on some kind of toxicity that almost ate her alive with no energy left to attend to any other task.

She elaborates on her pain and shares her piece of life when she was younger. She claims to have had a feeling of engaging in conversations with TV shows characters that almost seemed like it happened in reality. When she encountered people who spoke about those characters or had similar interests, she would often feel the urge to show off her knowledge on the subject better than anyone.

Her possessiveness and obsession with the shows made her forget her daily errands that she would end up abandoning the normal chores of daily life. At the outset, it would look like an innocuous issue, but someone who has powered through this affair would exactly know how dangerous this could potentially turn out to be.

Ashley Nestler goes on to say with effusion that she was so preoccupied with her fixation that she grew up to enjoy it at one point in time. It did not occur to her then how destructive this could become as her ignorance and comfort blocked her to realize the depth of this issue. As soon as she figured out her defect, she was able to understand her actual difficulty which she feels is slowly poisoning her life into despair.

According to her, she has still not recovered from fixation disorder that even now she gets too involved with actors on the show or series she watches. She gets so ensnared by them as they occupy her dreams interrupting her normal life to extremes. She also claims that she would entertain thoughts about them and would not stop enticing herself from watching videos of her preferred actors all through her day leaving all her chores unattended.

This looks like a cliched fascination trauma, but digging deeper could reveal the real trappings of it. She wants to come out of that pigeonhole where she has locked herself up in some imaginary world only to live a normal life that entails regular activities. She feels so helpless that the fixation that has caught her would continue for weeks without her knowing when it would come to an end.

She is bold enough to admit her fallacies and defect when she mentions that the infatuation, she harbors for the actor during this fixation is similar to that of falling in love with that person. It gets so binding for her that she could not help but think about the person until she fails in performing her due activities. It has many times consumed her life so badly leaving her destitute with nothing else to do other than to just hallucinate about the person.

This is a pathetic state of affair for the kind of complication it entails to finally break out of it. A person’s life would come at stake and she refers to this as something that has grieved her utmost. She feels like she had missed valuable hours of her life ruminating and fancying for some actor rather than using it for something useful.

See also  Silence and Its Conveyance

How it has affected her life:

It is almost heart-rending when she describes what kind of an impact this has had on her life. She has lost all her relationships and her work life had taken a hit because of this. It had once been her fantasy as she dwelled in her imaginary life, but where it has plummeted her makes her feel pathetic about herself. She has been so uncontrollable to finally lose her life to some evil force that had possessed her these many days. She is still trying to straddle her ways into recuperation while trying to save the remaining years of her life from that doom.

She gives hope for people in the same predicament to come out and share their experiences with her so that she would aid them to steer through their difficult phase. For someone who has stood the brunt of mental disorder, she exactly knows how to relieve oneself from such a hold. She gives them the courage to take her into confidence by sharing their hyperfixation plight with her to finally work on it to recovery.

Mental disorders could be of various degrees and layers where many would feign normalcy at best. However, it is in our capacity to understand when things go shaky to resolve ourselves to seek help. Any little deviations from your usual self are a threat and are quite solvable when treated with care. It is better to undergo some sort of counseling before you realize you have lost your life to some mental adversaries that consumed you fully.