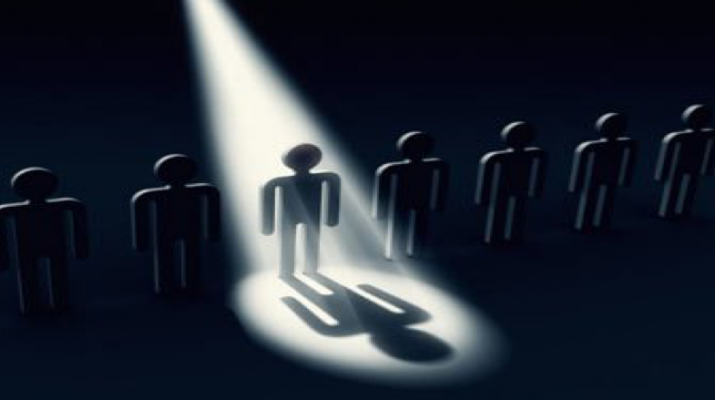 What is the Spotlight Effect?

The “spotlight effect” in psychology refers to the tendency of people to overestimate how much other people notice about their behavior or looks. This lets people experience a lot of social anxiety. A cognitive bias known as the spotlight effect makes people overestimate how much others notice and observe them, as well as how much they care about the things that they notice about themself. For instance, the spotlight effect could allow someone to believe that everyone would see a little stain on their shirt when in fact relatively few people will.

Understanding the spotlight effect is important, especially when trying to feel less self-conscious and more confident. It can have a major impact on one’s thoughts in different situations. Those awkward situations that arise when we make stupid errors or mistakes can be really embarrassing. It is best to forget about the incident because it can still make one wince weeks, months, or even years from the time of incidence. One might even try to stay away from the witnesses, just in case they’re still giggling. It turns out that it is completely safe for someone to unwind. Most of those individuals most likely have no memory of what transpired. They might not have even realized it at first. 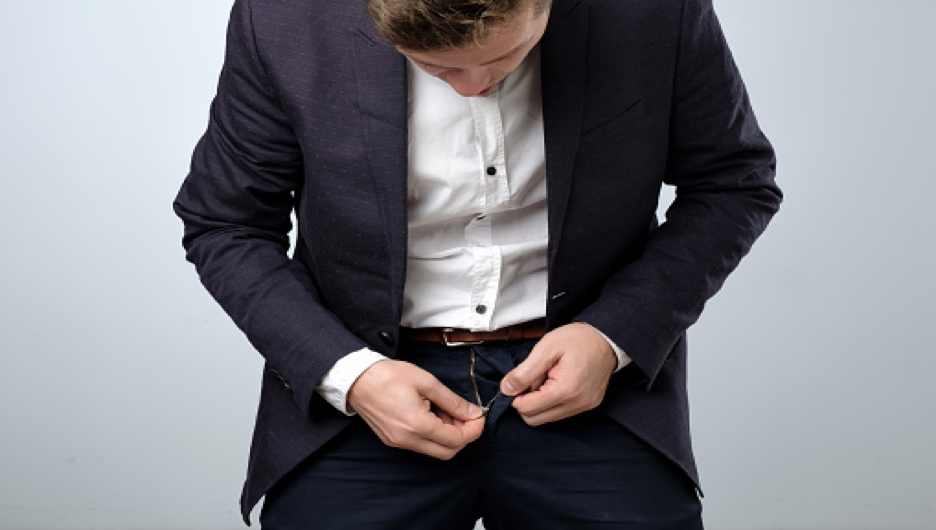 Think about wearing a fantastic pair of jeans the following day to a friend’s party and having the zipper slink down. One might keep worrying about changing it, but finally, they find themselves in the middle of a conversation. While approaching a person to talk, he may strike up a conversation and completely forget about the zipper.

One could realize with horror that their fly is open once more as the celebration comes to an end. He accepts the fact that everyone he spoke to saw him with his pants open since he can’t recall the last time he checked. However, before allowing fears to consume oneself, keep in mind that friends will usually comment on an open zipper. Nobody would have likely noticed if no one had spoken out.

One may hear the conversation among coworkers about recent events just before a team meeting. One may enter the conversation right away, eager to provide his viewpoint. Someone finally breaks the prolonged pause by saying, “Actually, we were talking about something else.” He may then apologize for interrupting and withdraw as he could tensely scan the room in case anyone overheard. 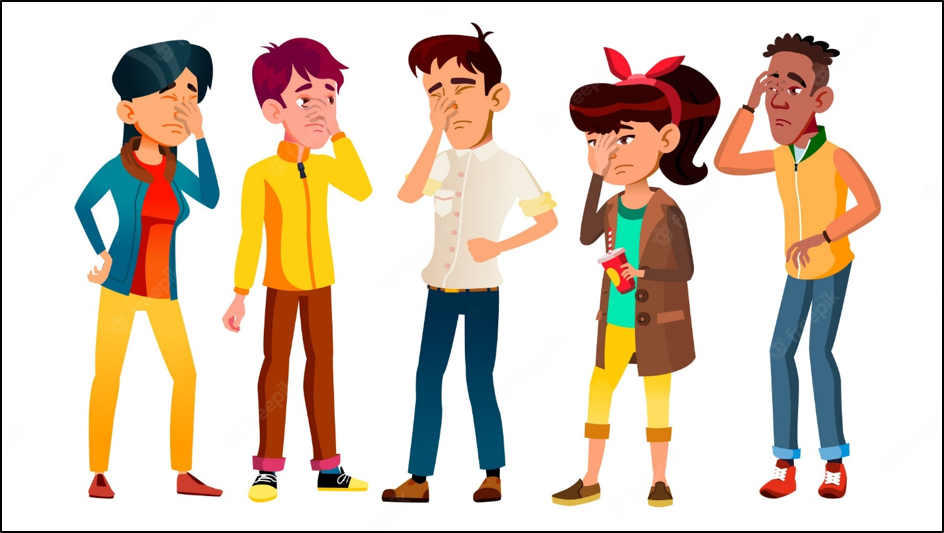 The spotlight effect can sometimes go the other way, making one believe that something of which he is especially proud has been noticed by everyone. Maybe one’s lecture presentation is just about over. One may put a lot of effort into his preparation, and he is confident in his performance, especially considering the coverage of the research. One may approach a classmate and inquire, “How was it?” He is ready to watch their expression of astonishment. They say, anxiously, “Huh.” “Oh, okay.” But it’s obvious that the impressive performance didn’t matter.

Why does the ‘Spotlight Effect’ thing happen to us?

We end up thinking that others’ viewpoints are more similar to our own than they actually are. When this occurs, we experience the spotlight effect with regard to our outward behavior and appearance as well as the illusion of transparency about our innermost feelings and thoughts. Overall, since we don’t take into consideration the reality that other individuals have perspectives that are distinct from our own, we encounter egocentric biases like the spotlight effect and the illusion of transparency.

Particularly in the case of the spotlight effect, it might be challenging for victims to recall that other people are not as focused on their looks or our activities as they are generally already engaged with their own life. This is because people are so focused on our own actions and appearance.

As we’ve seen thus far, the spotlight effect makes one exaggerate the likelihood that others would find fault with him. This way of thinking is problematic since it makes one more anxious and can keep them from acting in their own best interests because one worries unduly about what other people might think.

If one is concerned about a specific thing, would he ask himself to notice about the same thing if it was anyone else? This is another action he can do to encourage psychological self-distance. For instance, if one is concerned that someone may notice a shirt he is wearing that he finds humiliating, consider whether one can recall what previous people he has met were wearing and how much he cared about what they were wearing.

By assisting a person to put things into perspective, receiving comments from a third party can occasionally help him get over the egocentric bias that results in the spotlight effect. He can ask someone he trusts for comments on how visible something is if he is concerned that other people will notice it about him in particular. This can show him exactly how much he tends to overestimate how much attention other people are giving to him and help him spot occasions where he is doing so.

See also  A Guide to Creating a Whole New Wardrobe

An individual might lessen the spotlight effect’s impact by understanding what the spotlight effect is. He or she can also lessen the effect by using self-distancing strategies, which involve trying to see themself from the outside. The spotlight effect also implies that we frequently overestimate the likelihood that others will find us attractive. It’s critical to be aware of this so that one may claim credit for their achievements when appropriate and enhance their comprehension of how other people see them.