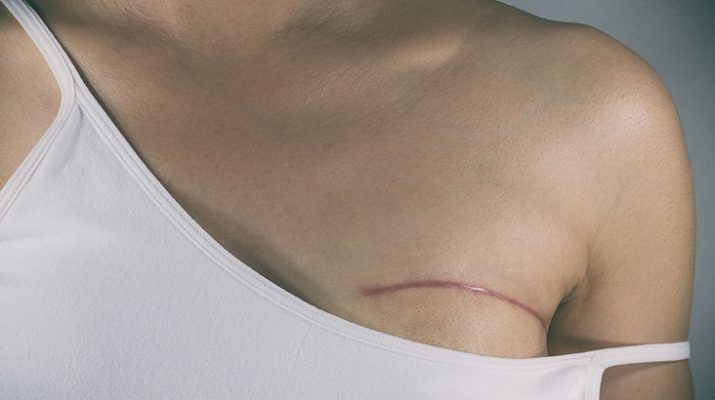 Gone are the days when Breast Cancer was considered as one of the deadliest diseases and treatments for breast cancer were yet to be discovered. Today, the medical science has reached leaps and bounds and invented several contemporary technologies to cure this dangerous disease.

Past a few years, several lifesaving breast cancer treatments have been discovered that have not just helped in curing the patients but also given new hope to many. Depending upon the type and the stage in which breast cancer has been diagnosed, the cure for breast cancer bifurcates accordingly. 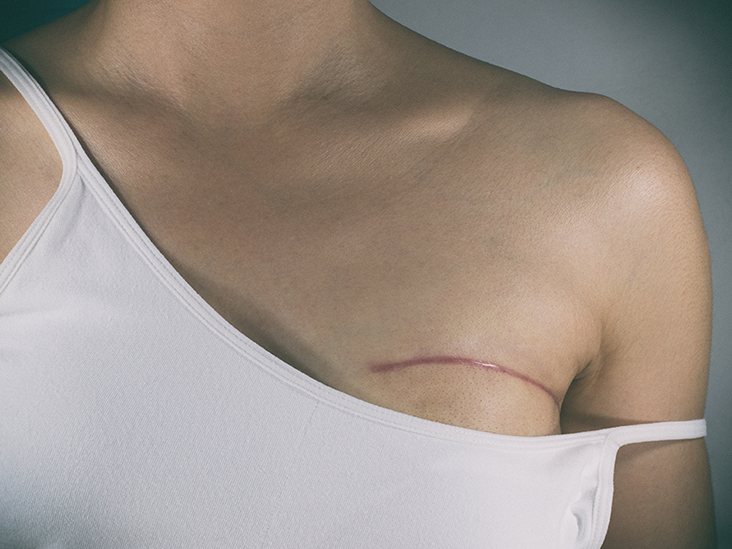 Let us now take a look at the different ways in which breast cancer is treated:

Surgery is usually considered to be the best treatment to curb breast cancer. This treatment for breast cancer is often suggested in the first place to the patients diagnosed with this disease. However, the recommendation often depends upon the type of cancer, its stage, your personality, etc.

Surgery is often performed to remove the tumor from the affected area or to diagnose the lymph nodes for any cancer spread. Based on the stage at which the cancer is detected, the surgery is differentiated into two types, lumpectomy and mastectomy.

See also  Everything You Need To Know About Hyperemia

One of the most commonly known treatments for breast cancer includes chemotherapy. This treatment usually includes use of medications that are often given to the patients by mouth or through the bloodstream by intravenous injections. However, there are many different ways chemotherapy is performed and following are some of them.

Biological therapy is a treatment in which several drugs are used to change the way cancer cells interact. These drugs generally stop the cancer cells from sending signals that make them divide and grow.

See also  What is Acroparesthesia Coronavirus?

As the name says, hormone blocking therapy is usually performed to help reduce the risk of breast cancer reoccurrence. Often performed after surgery, this treatment is used as a neoadjuvant treatment that has come back after treatment.

Estrogen today remains one of the major causes of breast cancer. Most often, after menopause, smaller amounts of estrogen are still made in the body’s fat tissue. Hence, by performing the hormone therapy treatment, it either stops estrogen from acting on the breast cancer cells or lowers the estrogen levels in the body.

Targeted therapy usually makes use of some highly efficient drugs that work differently from the usual chemotherapy drugs. Most often, the drugs given during the targeted therapy help in slowing the growth of cancer cells and also stimulate the immune system to more effectively attack the tumor.