A myringotomy is a technique that involves making a hole in the eardrum so that fluid trapped in the middle ear can drain. Blood, pus, and/or water may be present in the fluid. A tiny tube is frequently placed into the opening in the eardrum to aid drainage. 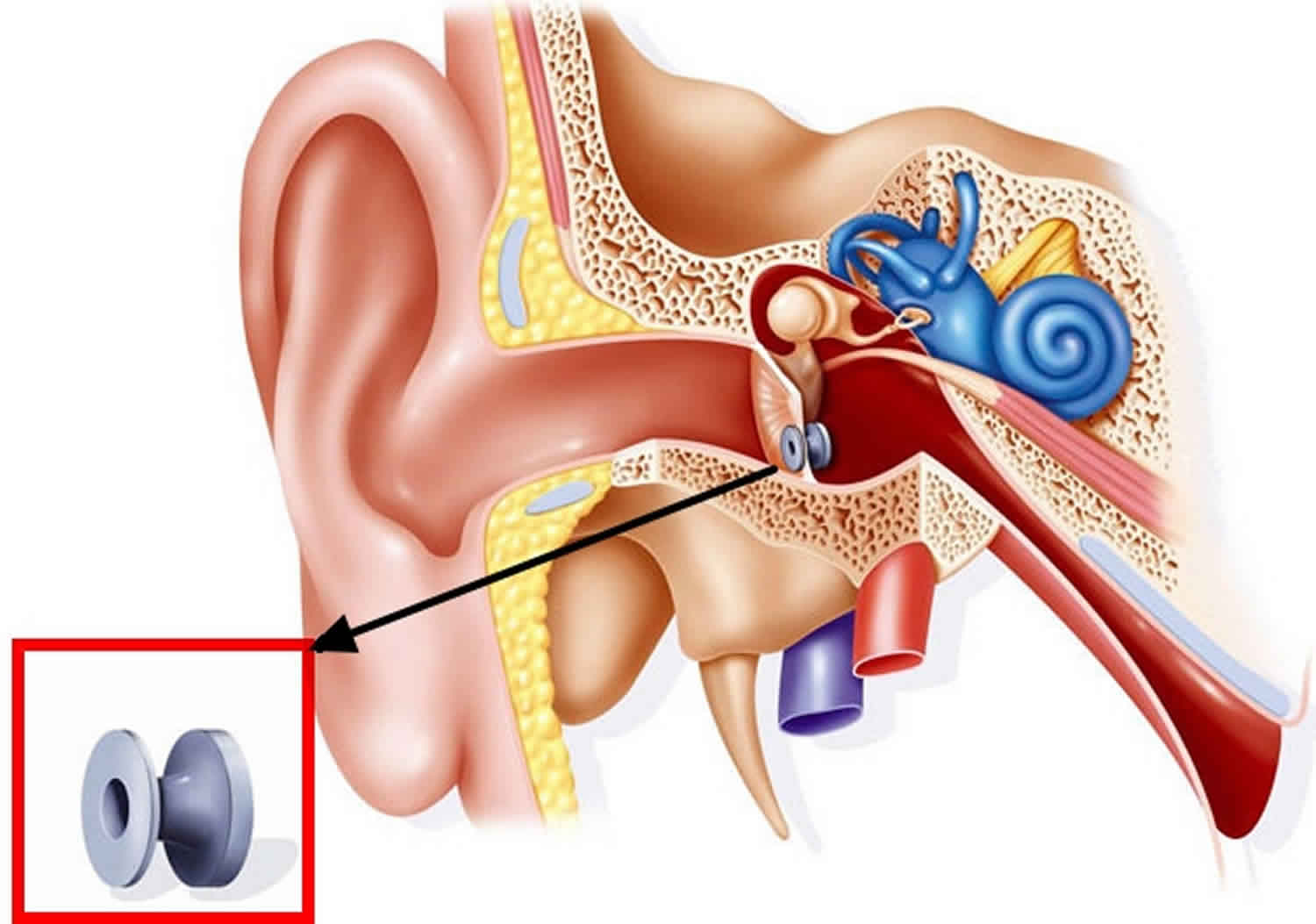 A ventilation tube is usually placed above the eardrum after that. This surgery decreases the pressure that can build up in the ear due to severe middle ear infections. In general, myringotomy surgery is thought to:

The following things are majorly considered during the surgery:

Ever heard of Tympanostomy tubes? What difference do they carry as compared to Myringotomy?

Ear tubes (also known as tympanostomy tubes, ventilation tubes, or pressure equalization tubes) are small cylinders that are surgically implanted into the eardrum. An ear tube establishes an airway that allows the middle ear to breathe and prevents fluid from accumulating behind the eardrum.

See also  How to Build Endurance for Weight Training?

The main distinction is a matter of surgeon preference. Doctors can do myringotomy without the tubes because tympanostomy is a supportive surgery. Tympanostomy tubes, on the other hand, have a high success rate. According to studies, tympanostomy aids healing, hearing, and minimizes the risk of re-infection.

As a result, in many cases, the surgeon will recommend ear tubes. Tympanostomy tubes are harmless and usually fall out as the incision heals after a few months. After the myringotomy, the surgeon may or may not perform a tympanostomy. These tubes aid in the equalization of ear pressure and the prevention of recurring ear infections.

What are the benefits and risks of ear tubes?

Each child’s hazards and advantages will be different. It’s critical to speak with your child’s doctor and surgeon about this. The following are a few of the potential advantages that could be discussed:

Below mentioned are a few risks that may be discussed:

How are ear tubes inserted?

The surgical process for inserting ear tubes is known as tympanostomy. Typically, this is an outpatient operation. This implies that your child will have surgery and then be able to return home the following day. You will meet with several members of the health care team who will be involved in your child’s care before the surgery. These may include the following:

Nurses: Nurses assist your child in preparing for surgery. During the surgery, the surgeon is assisted by operating room nurses. Your child will be cared for by recovery room nurses as he or she recovers from general anesthesia.

Surgeon: A expert who is in charge of putting the tubes in place.

Difference between the two similar surgeries: Myringotomy and Tympanostomy

The treatment can be performed under local anesthetic as an outpatient procedure. General anesthesia is usually required for children. The patient is forced to lie down with their head angled to provide access to the damaged ear. To examine within the ear, the surgeon utilizes an operational microscope or endoscope with a camera and light. Using a little tool called a myringotomy knife, a small incision is created in the lower section of the tympanic membrane.

The incision is tiny, measuring approximately 3-5 mm in length. The middle ear’s fluid or pus is suctioned out. Following that, a 3, 5, or 7 mm tympanostomy tube is inserted to drain fluid, avoid fluid collection in the middle ear, and equalize pressure. The operation is quick, taking only around 10 minutes.

What to expect after Myringotomy and Tympanostomy?

Patients are usually able to return home the same day as their surgery. The recuperation time is relatively short. Patients may have little discomfort and pain, however, this normally passes after a few days. Pain relievers, antibiotic ear drops, or oral antibiotics may be prescribed by the doctor. Oral decongestants, nasal decongestant drops, and nasal steroid sprays may also be prescribed by the doctor. Fluid collection in the middle ear through the eustachian tube can be caused by nasal allergies and nasal discharge.

Patients will be unable to engage in certain sports, such as scuba diving or swimming deep underwater, once the tympanostomy tubes have been implanted (swimming on the surface is acceptable). After the treatment, patients may need to wear earplugs to keep water out of their ears. In 6-9 months, the tympanostomy tubes will fall out of the tympanic membrane, and the opening created will close on its own. The tube may need to be removed by the doctor and the opening surgically closed in rare cases.

The risks of a tympanostomy surgery are as below: