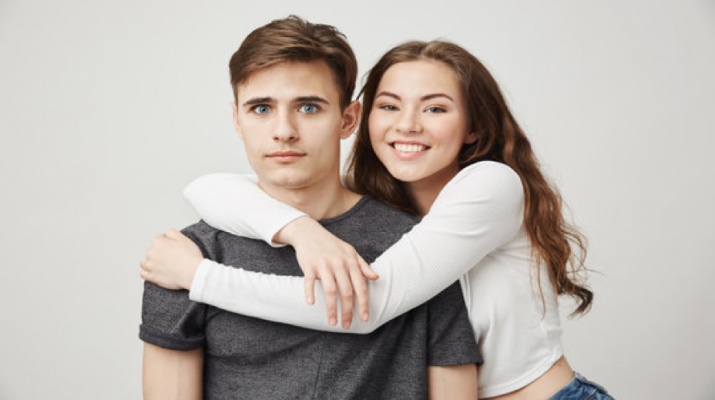 Loving someone for the first time in life is exciting, especially when two people love each other. But, when it is the other way or one-sided love, things go difficult. But, letting the other person know that you don’t love them is way more difficult. 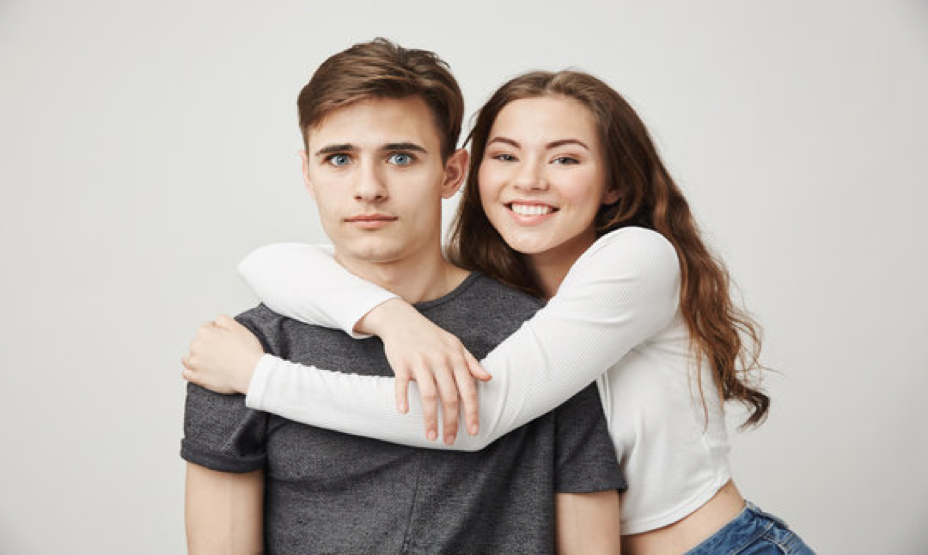 Dealing with a situation where someone asks you out or shows interest in you but you don’t reciprocate can be unpleasant and hurtful. You don’t want to offend that individual, whether or not they are a buddy. You should also make it extremely apparent that you are not interested at the same time. Rejection is never simple, but you may handle the situation as well as you can by giving a sympathetic yet clear response.

You might occasionally need to let someone know that you don’t want to be friends. You might even decide to discontinue your relationship with a long-time friend. You’ll need to make it very clear in these situations that you’ll never desire to be more than polite from a distance.

Why should we say ‘No’ more often? Why is it necessary?

If you have no other choice, just say this much.

Why do we hesitate to say ‘No’?

Understanding why we don’t use the word “no” more often will help it become a more permanent part of our vocabulary. Here are a few explanations of our day-to-day lives:

See also  How To Naturally Get Sparkling And Clear Eyes 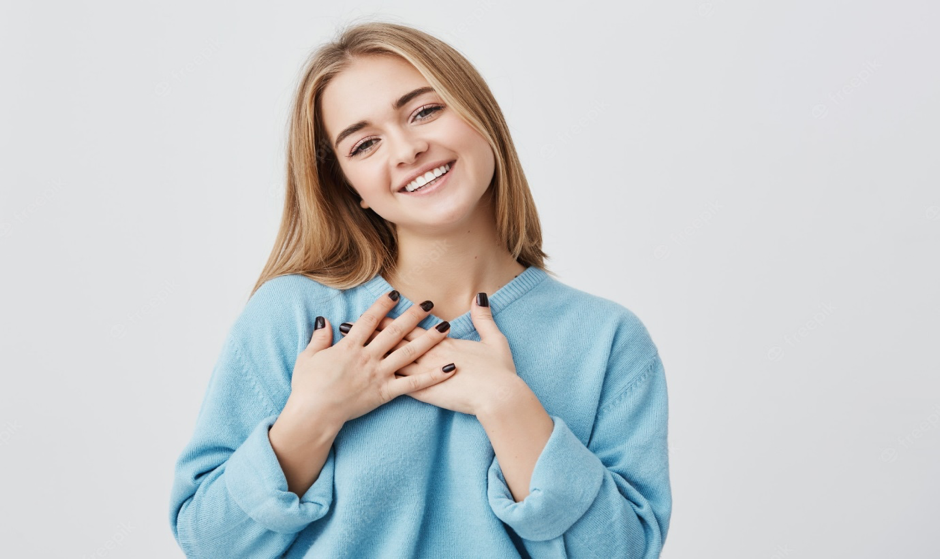 Being asked out is a compliment whether or not you have any interest in the individual. They could have selected virtually anyone in the world to be interested in, but they chose you because they believe you are worth the risk of rejection and disgrace. To put oneself out there in that way requires a lot of guts.

Say “thank you” with a smile. Thank the other person for thinking of you in that way, but make it plain that you aren’t interested despite your appreciation. Try something straightforward, like, “Thanks, I’m flattered that you asked me out, but in that sense, sorry I’m not interested in you,” to demonstrate how to respond. Keep in mind that even if the other person’s feelings are hurt, it’s not the end of the world. It’s important to communicate openly without expressing hatred.

Before you say no, take a brief pause. If you are forced to speak, at least take a moment to think before you interrupt someone. Even if you didn’t, this demonstrates to them that you gave their query some thought. Without any hesitation, saying “no” can certainly offend someone.

For both parties involved, rejecting someone is typically a very difficult scenario, and it can be easy to completely dismiss it. You must think that it will miraculously disappear if you pretend it’s not occurring. Unfortunately, it’s hard and a bad technique that frequently backfires to let silence be your response while hoping the other person finally “gets the point.”

There rarely is a “right time,” so don’t waste time waiting for it. The harsher and more unpleasant the rejection will be for both of you, the longer you wait. The kindest thing you can do is to give them a strong and unambiguous “no,” since not getting one from you can make it challenging for them to go on. Although it might hurt a little at first, you’ll both be happy about it in the long term.

Ghosting is a well-established method of rejecting someone. It will hurt the person more to merely disappear from their contacts without explanation as opposed to coming clean. 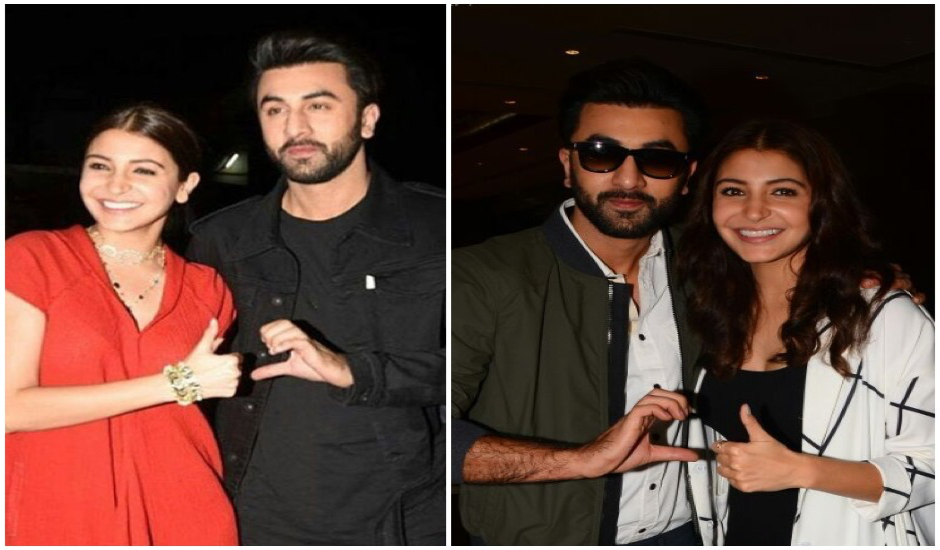 Are you genuinely interested in becoming friends, or are you just saying it to spare the other person’s feelings? After you reject someone, give them some space if you really want to stay friends. Give them a chance to recover from their ego injury and shame. Because of their love feelings for you, the other person might not feel like they can be friends with you. In that situation, you must show respect for it.

Smile as you approach them and maintain as much composure as ease as you can. To show that you are serious, use assertive body language, such as sitting or standing up straight and looking the other person in the eye. Body language that conveys a lack of confidence in your own statements, such as slouching or not looking someone in the eye, is bad.

Make it simple if you’re not interested in dating this guy. Avoid making it appear like there is a possibility for a future date, especially if you know there isn’t, by using phrases like “I’m too busy with work right now” or “I just got out of a long-term relationship,” which to the other person may sound more like, “Ask me again in a few weeks.”

Don’t keep in touch with someone you have no intention of ever genuinely dating. Being around someone you know really likes you can occasionally feel wonderful, but unless you are sincere about returning the favor, doing so only serves to boost your own ego. 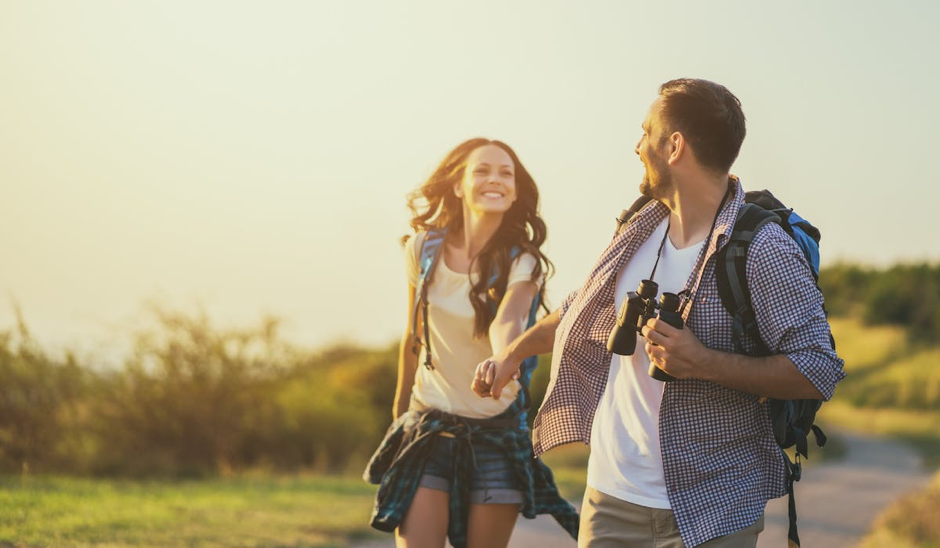 You shouldn’t agree to date someone just because you feel guilty since you don’t have to appease everyone. Do not second-guess yourself; rather, respect your own feelings regarding the circumstance. Openly admitting guilt can make the other person quite perplexed. Apologies are unnecessary if you are answering their question honestly. In fact, by preparing them for future rejection, you’re doing that individual a service.

See also  Can You Take Kratom With Caffeine?

You are not required to accept someone’s offer of affection. Try to keep in mind that just because you feel lonely and unlovable, that in no way means that you are lonely or unlovable. Things will definitely change. You are not the sum of all the “I love you” that you’ve received during your life. Additionally, you are not the solution to someone’s misplaced pleas for a soul to share or rob. You stand alone. You shouldn’t let love impair you. And occasionally, finding healing requires presenting those acute angles to a person you do not love.