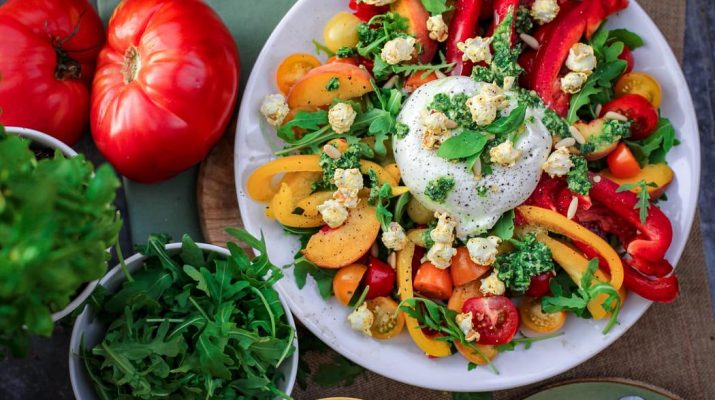 Diabetes is one of the major diseases uncontrollably growing across the U.S. Presently, it is predicted that almost one-quarter of the American population is prediabetic, which means that these people have above-normal blood sugar levels that will develop into diabetes in a decade. Most people are not much aware of their chances of developing diabetes and still continue with their unhealthy diets, and just expect that they would not end up dealing with any serious health problems. But now diabetic people with a proactive approach can do tremendous changes in their risk of developing diabetes, and in this article, we have listed down some ways to do it. Know more how to Control Diabetes Type 2.