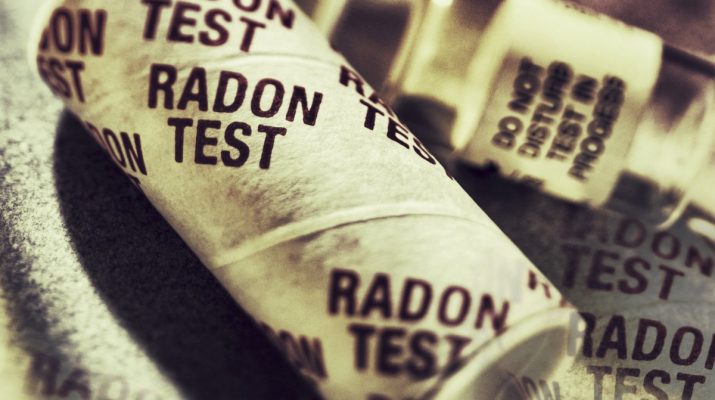 According to health experts and researchers of breast cancer it is a multifactorial disease which can arise due to wide number of causes. While 5–10 % get it due to mutation of inherited BRCA1 or BRCA 2 gene around 90 % of them happen due to multiple reasons. According to Dr. J. Jaime Alberty, a breast surgical oncologist at Dublin Breast Center it can occur due to environmental exposures, lifestyle , family history, personal health issues and several other potential influences on the human body so it is difficult to point at a single reason for every case. But he said that women can decrease their chances of contracting the disease by adopting a clean and healthy lifestyle, nutritious diet and maintaining appropriate body weight. 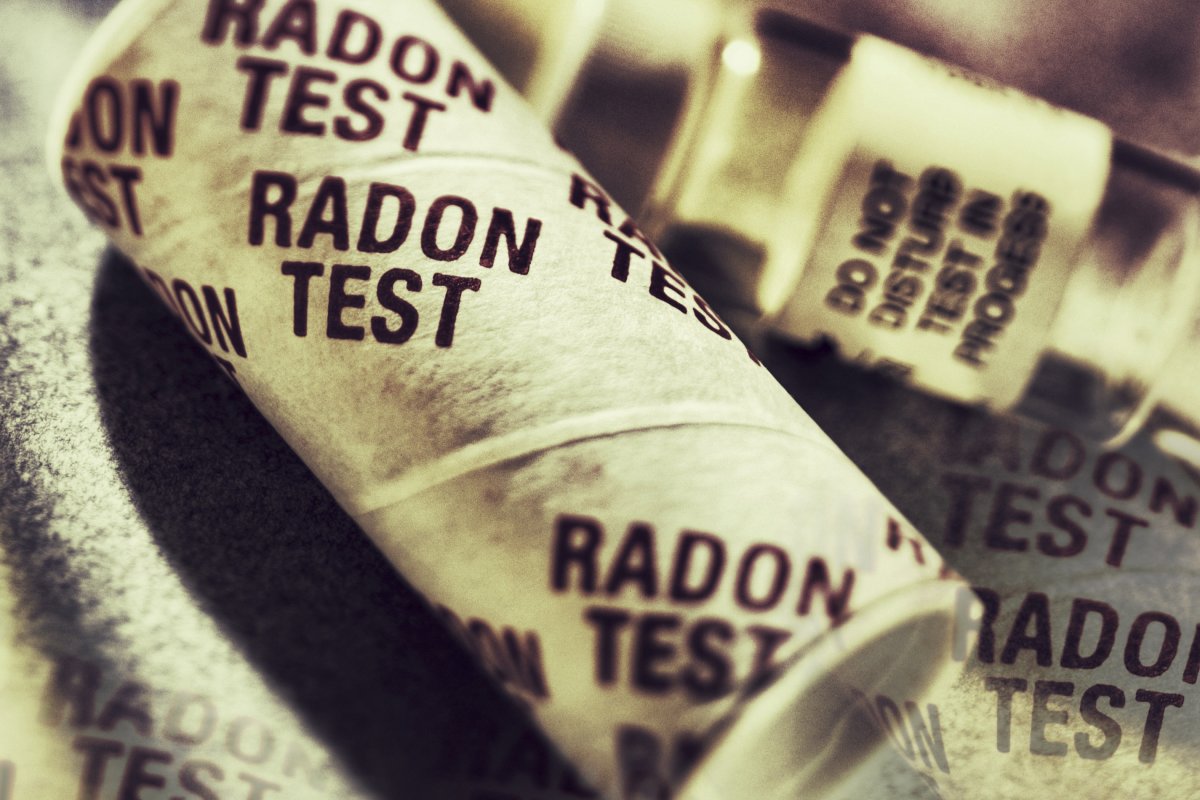 Doctors also advise reducing exposure to cancer causing agents in the environment called carcinogens that could be present in food and water too. Some researchers have said that chemicals’ like bisphenol-A which mimics effect of estrogen has also been found to have a potential link to breast cancer. Researchers are now examining if radon which is another element found in environment could be a cause for breast cancer.

According to researchers at National Cancer Institute, radon is a radioactive gas that is released when elements like uranium, thorium and radium present in soil and rocks start decaying and can also enter groundwater. This tasteless, odorless and invisible gas acts like any other radioactive element by decaying matter and breaking into new particles which can have can disastrous effect on human DNA. If radon gas enters lungs it can cause decay of the organ due to alternation of body’s DNA mechanism and can lead to development of cancerous tumors. As lungs are close to the breast it can cause similar DNA repair problems. Luckily radon particles cannot penetrate far into human tissue and is more likely to cause lung cancer though links have also been drawn to some forms of leukemia. According to researchers radon exposure has been conclusively linked to incidence of lung cancer.

See also  The Must-Know Health Benefits of Laughter and Humor