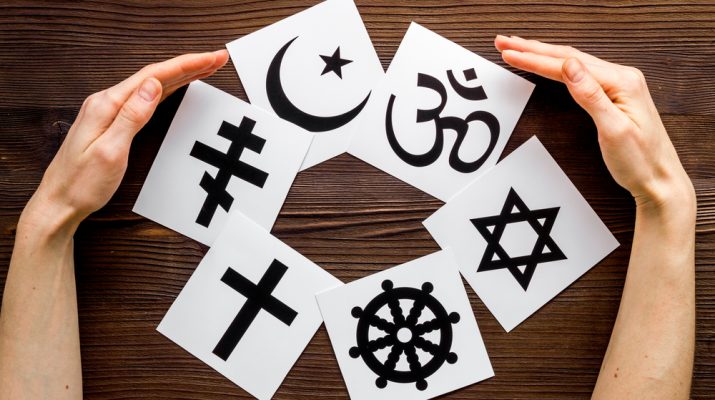 The nuances of religion are vast, with some people viewing it as a way of life, others dabbling in their beliefs, and others not seeing the point at all. With this being said, atheists might regret their choices when they come to learn that devout followers of the Prophet Abraham might be exposed to an array of health benefits. Whilst religion can be a controversial topic that divides opinion like no other, there’s no denying that people who invest all their trust in religion lead an existence of reduced stress. Read on to discover more about the health benefits of religion. 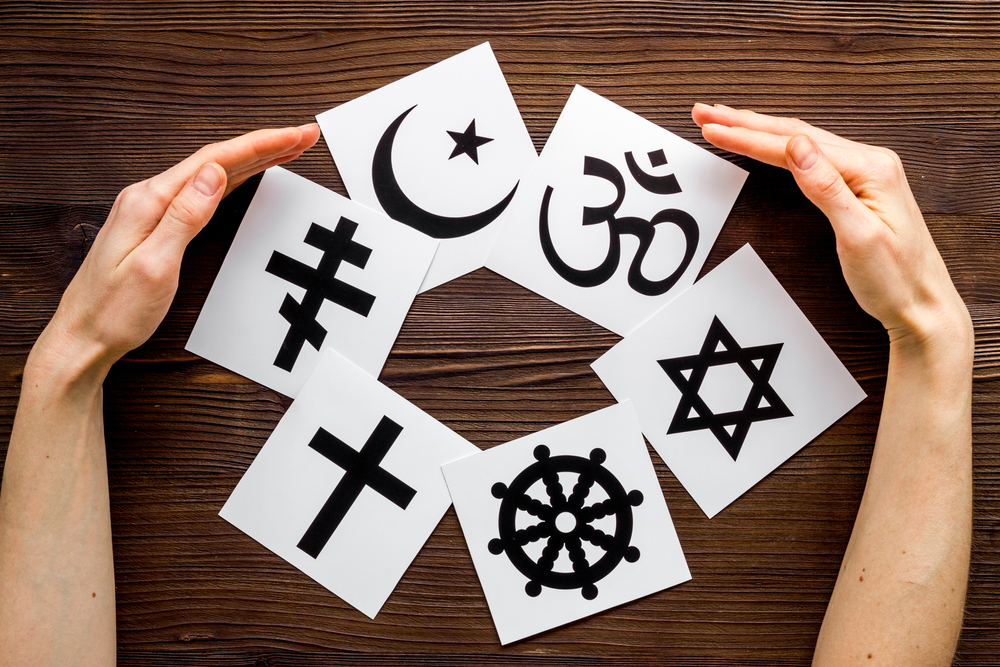 First things first, religion provides people with a coping mechanism when it comes to stress, trauma, or even mental health. If one believes that their god is in control of their existence and that he only wants what’s best, they have no reason to worry. Even when going through a trying time, they take comfort in the fact that their god is doing this to benefit them in some way and he’ll see them to where they need to be. People who don’t follow a religion are so often stressed by where their life is going but, if you believe this decision is out of your hands, stressing about it becomes pointless.

Forgiveness is something that is so emphasized in every religion; however, it’s one of the hardest things to practice. Despite this, holding onto grudges can be detrimental to one’s health, even grudges that we hold against ourselves. Forgiveness allows us to let go of anger and resentment, which only chip away at our mental and physical health alike. Therefore, the forgiveness that is encouraged by religion is something that enables people to be rid of their past and excited for their future, which ultimately facilitates someone in forging a better life for themselves.

See also  Recovering From An Injury: Tips For Achieving Fast And Effective Rehabilitation

Encouragement of Morality and Ethics

Many religions encourage their followers to form an ethical relationship with themselves, as well as others. Since so many negative aspects are condemned, people are encouraged to become the best versions of themselves, in order to be admitted into their version of a positive afterlife. Of course, what’s right and what’s wrong can be up for debate and it’s incredibly subjective; however, if you believe you’re a good person, this will ultimately eliminate much of the stress from your life. 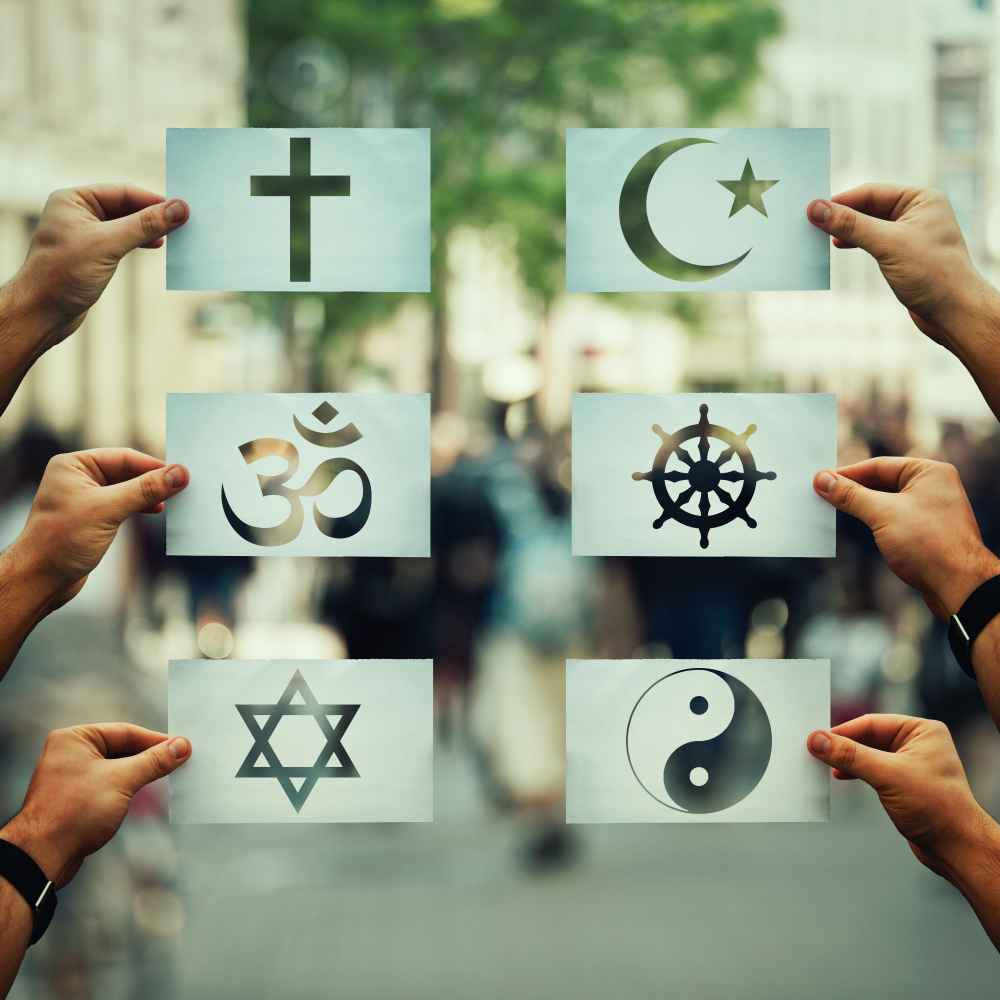 There have been studies that demonstrate that those who regularly attend religious services live for longer. As previously mentioned, this could be down to the fact that religious people don’t suffer from chronic stress, as they’re not constantly worrying about the state of their life. They trust that their god knows what he is doing and whatever he administers is for a good reason. Stress is one of the number one killers in the USA and an acceptance of whatever will be will be significantly reduces the prominence of stress in one’s life.

Another benefit to religion is that you’ll never feel lonely; even if you’re alone, you’re able to take comfort in the fact that you’re part of a wider community. Not only this, but religion provides you with an opportunity to gather with individuals of the same belief systems through religious services. So many friendships can be formed on the basis of religion, which helps people combat the likes of depression and anxiety. In fact, loneliness can be just as deadly as smoking 15 cigarettes per day, with lonely people being 50% more likely to die prematurely.

All in all, religion could be benefiting you in more ways than you think.

How To Relax Mind When Someone Is Being Missed Hard!?