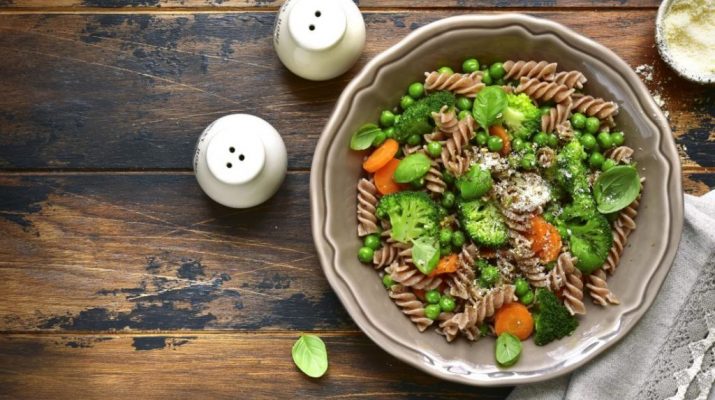 Many ingredients in our diet can trigger a migraine attack. According to the experts, foods that trigger migraine may only do so when mixed with other stimuli.

There is no known universal migraine trigger that people can stay clear from, but some common triggers may contribute to migraine episodes. 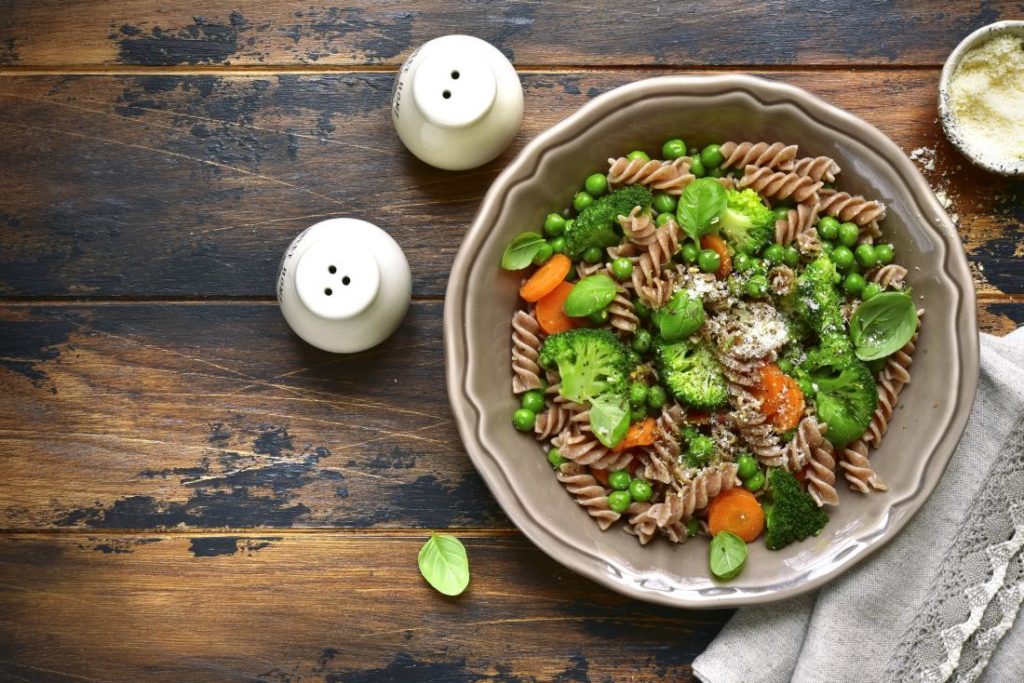 Following are some of the ingredients that may provoke migraine:

Excess to caffeine and going through caffeine withdrawal both can induce migraine or headaches.

However, according to some experts, caffeine can actually assist in stopping recurring migraine attacks and offer ease from headaches with infrequent use.

Food items that have caffeine include:

Multiple processed foods have artificial sweeteners, which are sugar alternatives added to foods and drinks to enhance sweetness. However, these added sweeteners can be a cause of migraine.

It is one of the most common products that may trigger migraine. According to one study, more than 35% of the participants with migraine declared that alcohol consumption was one of their common triggers. Of all alcohols, red wine was reported the most to have triggered migraine in about 77% of the cases. Moreover, alcohol can enhance dehydration in the body, contributing to recurring headaches.

According to experts, chocolate is the second most common trigger for migraine attacks, and it affects an estimated 22% of people with migraine problems. It is mainly because chocolate contains caffeine and beta-phenylethylamine that often trigger headaches in some people.

Monosodium glutamate (MSG) is a glutamic acid sodium salt that naturally exists in our bodies.

It is found in particular foods and is present as a food additive in many foods. Although it is considered safe to eat, some researchers have linked it to migraine attacks.

Studies have noted that it may trigger severe migraine episodes in 10% to 15% of migraine patients. Likewise, other preservatives may also act as a trigger in some people.

Cured meats, such as deli meats, ham, hot dogs, and sausages, have nitrates, which preserve their colour and flavour. These foods can discharge nitric oxide into the blood, dilating blood vessels in the brain. Moreover, there is some proof that nitric oxide can contribute to migraine in some people.

Aged cheeses have tyramine, formed when a food’s aging generates the breakdown of proteins. The more the cheese has aged, the higher the tyramine concentration.

Tyramine is another chemical that research has said to provoke headaches and migraine. Typical cheeses with tyramine content include:

Pickled or fermented foods have a high concentration of tyramine. These foods include:

Consuming frozen foods and drinks can initiate severe pains in the head. You are most likely to encounter headaches that become migraine attacks if you devour cold food.

You can take OTC medications like Excedrin Migraine to relieve occasional migraine pain.

You will likely get prescribed preventive medications if you encounter regular migraine episodes, including beta-blockers. It is because this medication can lower blood pressure and reduce migraine attacks.

Sometimes, antidepressants are prescribed to prevent migraine symptoms even if you do not have depression.

Some alternative remedies can help treat migraine, including:

Migraine can be pretty painful and disturb your life. You can make some lifestyle modifications and practices that can help you prevent them, including:

These are the main suspected ingredients that may or may not provoke migraines. It is always better to consult professionals for better guidance. Book an appointment with the Best Neurologists through Marham for more information.