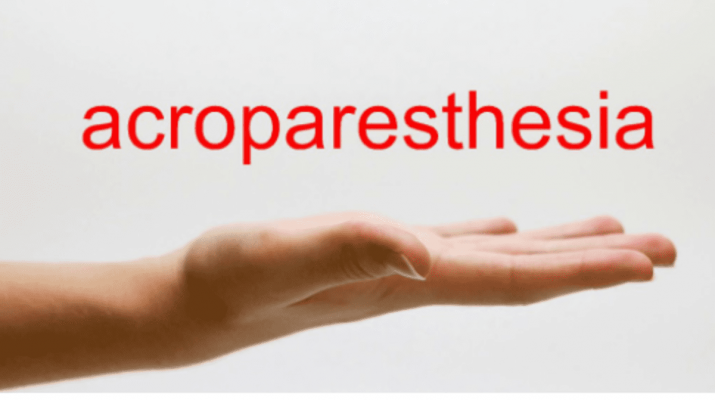 Tingling, pins-and-needles, burning, numbness, or stiffness in the hands and feet, particularly the fingers and toes, is referred to as acroparesthesia. There is also the possibility of episodic pain, which can be very severe. It’s one of the more prevalent symptoms of Fabry disease, and it’s more common than ischemia events, carpal tunnel syndrome, and other peripheral nerve lesions. COVID-19’s effect on Fabry disease patients getting enzyme replacement treatment is currently unknown. Fear of infection caused several patients receiving therapy in the hospital to have their infusions interrupted. 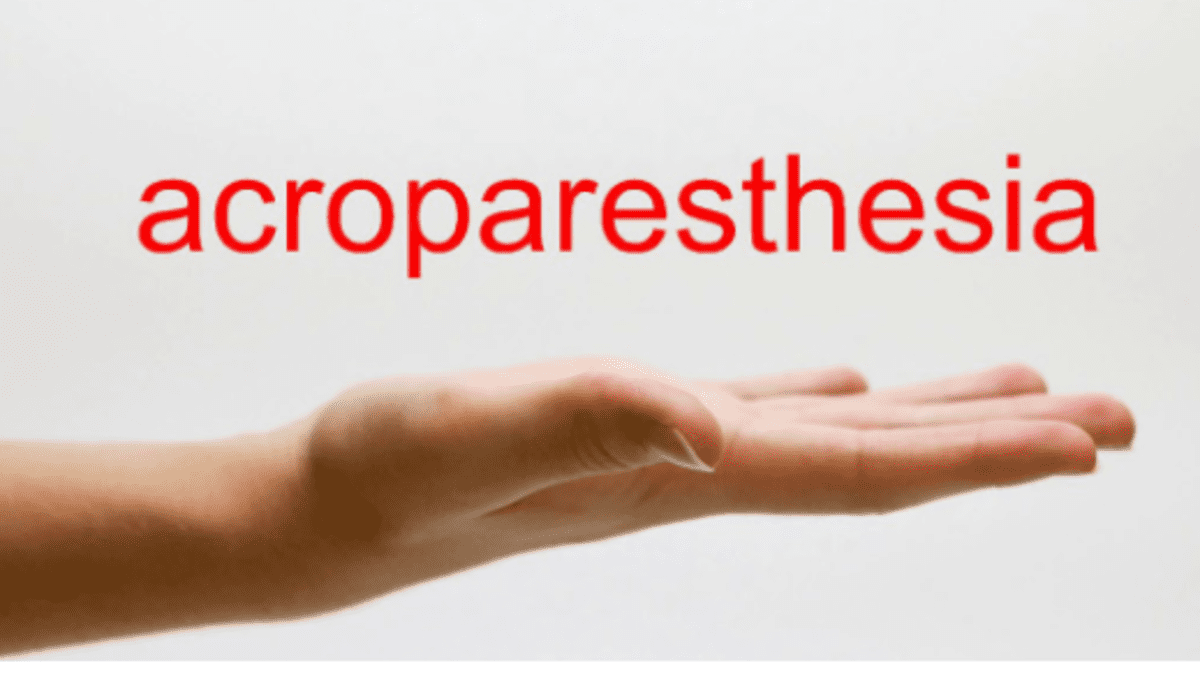 Fabry disease is a rare genetic disorder caused by a lack of the enzyme alpha-galactosidase A (a-Gal A), which results in a buildup of globotriaosylceramide (Gb3, or GL-3) in the body. Fabry disease are a form of a lysosomal storage disorder. Lysosomes are enzyme-rich regions of cells that are segregated from the rest of the cell. These enzymes do not adequately metabolize certain fatty molecules in a lysosomal storage disease.

As a result, undigested fat molecules build up in the cell, impairing its ability to function. The alpha-galactosidase A enzymes are lacking in Fabry disease, resulting in the accumulation of globotriaosylceramide, which can damage the function of the skin, eyes, gastrointestinal system, kidney, heart, brain, and nervous system.

Fabry disease is caused by a mutation in the gene that produces the alpha-galactosidase enzyme, which is found on the X chromosome. Fabry affects predominantly men, while it is possible for females to inherit the disease in rare cases. Fabry disease is a degenerative condition with symptoms affecting the kidneys, heart, and brain most commonly appearing in patients between the ages of 30 and 45.

A genetic mutation results in a deficit of an enzyme called alpha-galactosidase A, which causes Fabry disease (a-Gal A). The body does not produce enough of this enzyme due to a genetic abnormality, resulting in an accumulation of a form of fat termed globotriaosylceramide (Gb3, or GL-3) in the body, which produces the symptoms of Fabry disease. Fabry disease is caused by an X-linked inheritance, which means that it is caused by a deficiency in the X chromosome. Males are more likely to have X-linked genetic mutations than females.

What signs and symptoms are shown in Fabry disease?

Signs and symptoms in Fabry Disease are:

See also  Everything You Need To Know About Hyperemia

What is the average prevalence of Fabry disease?

Fabry disease is thought to afflict one out of every 40,000 males. Females are not known to be affected by Fabry disease. It can afflict people of various races, but it primarily affects Caucasians. Late-onset Fabry disease, which is milder than the classic severe variant discovered earlier in life, is more prevalent.

Which tests and procedures are used to diagnose Fabry disease?

Because Fabry disease is so uncommon, it might be difficult to diagnose. A measurement of leukocyte alpha-Gal A enzyme activity is the standard test for Fabry disease diagnosis. This test can detect the existence of the Fabry disease mutation in males, but it only detects around half of the female carriers.

Is there a treatment for Fabry disease, what is the cure?

To help normalize kidney function, heart function, and blood supply to the brain, Fabry disease can be treated with enzyme replacement treatment with agalsidase-alpha (Replagal) or agalsidase beta (Fabrazyme).

Other treatments for Fabry disease are targeted at relaxing individual symptoms:

Because Fabry disease may affect different organs in the body and the different specialists who may be consulted are:

What is the life expectancy for a patient with Fabry disease?