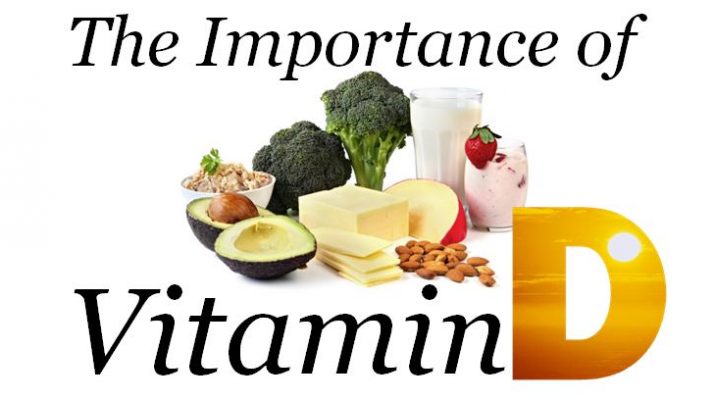 Not many people are aware of the fact that vitamin D is a precursor to an important hormone in the body. It won’t be wrong to say that it’s not a vitamin in the technical sense as it is biologically inert. Vitamin D can be produced by your body but it is of no use in its initial form as it needs to undergo various chemical processes for activation. In the end, your body forms the hormone calcitriol from vitamin D. If you are deficient in vitamin D, it means you are deficient in calcitriol and that’s not good for you. Medical experts have discovered that vitamin D is essential for preventing a variety of conditions such as various autoimmune diseases, heart disease as well as various other diseases related to inflammation in the body. As you must be aware, vitamin D is extremely important for maintaining good bone health and boosting your immune system against infection. 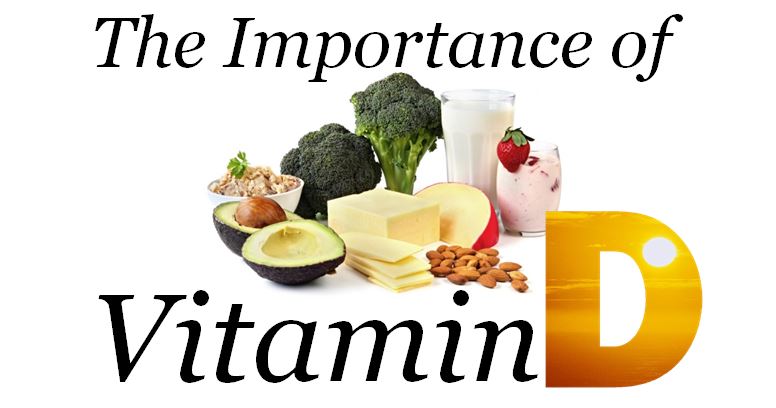 Medical researchers have also found that vitamin D plays an important role in regulating your mood. In fact, many studies have confirmed that it plays an important role in keeping depression off. There have been various studies where people with depression have shown an improvement in symptoms with vitamin D supplementation. In short, vitamin D plays some kind of role in keeping anxiety and depression away. If you want to lose weight but are not getting the results you expect after putting in all the efforts, it might be due to vitamin D deficiency. Some research studies have shown that people who took a combination of vitamin D and calcium were able to lose more weight as compared to a control group that took a placebo when all the other factors remained the same. In short, vitamin D deficiency can prevent you from losing weight even if you put in all the efforts required for losing weight.

See also  Where Can I Buy Meds Online?

As far as getting enough vitamin D is concerned, it is extremely simple. Just go out in the sunshine and your body will automatically produce enough vitamin D. However, not everybody has the luxury of spending some time out in the sun every day or even, every other day. Most people have busy schedules and not many people living in the cities have enough space to expose their skin to sun. Also, some people have sensitive skin which means they cannot expose all of their body to sunlight for an extended period of time. There is also a common misconception that you can go out in the sun white covering all of your body and your body will be able to make enough vitamin D. This is not true. You need to expose a good part of your skin to the sun to allow your body to produce enough vitamin D for your needs.

Thankfully, a number of supplements are available in the market today at affordable prices. There are 2 major kinds of supplements available including vitamin D2 and vitamin D3. Vitamin D2 is plant-based whereas vitamin D3 is derived from animals though there are also some plant-based D3 supplements available in the market today. Vitamin D3 has been found to be much more effective in raising the levels of free vitamin D in blood. This is why, it is recommended to take vitamin D3 supplements, wherever possible. There are also some food sources that are a good source of vitamin D. Some of these sources include salmon, egg yolk, shrimp as well as fortified yogurt, fortified cereal and fortified orange juice or milk.

To conclude, vitamin D is essential for your body. Without it, you won’t be able to maintain good bone health and you will also increase your risk of developing some serious diseases. There are tests that can help you measure the level of vitamin D in your body. You might want to take these tests to find out whether you are deficient in this essential vitamin. Also, keep the above-mentioned tips in mind in order to ensure you are not deficient in vitamin D.