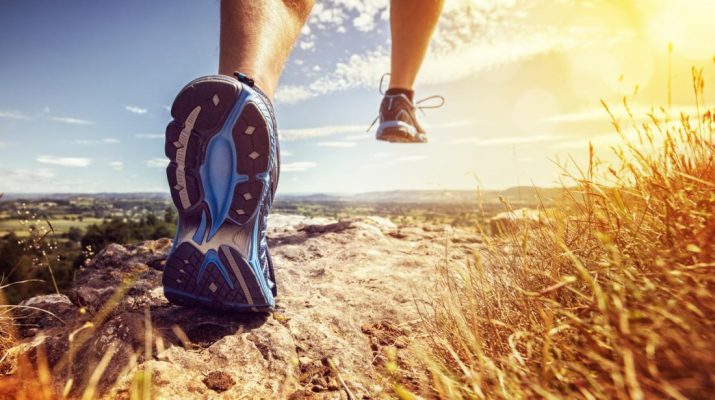 Folks, you might be wondering what Hyperemia actually means. On the surface, hyperemia sounds like one of those rare medical conditions where a person’s blood pressure shoots up to insane levels. The word “Hyperemia” is derived from Greek, meaning “hyper-” (too much) and “haemo-” (blood). It is used to describe an excessive amount of blood in the tissue of an organ. Specifically, it may also be used to describe the increased flow of blood that occurs as a result of capillary dilation in the organ. It is a common histological finding in many disease states, including inflammation and some neoplasms. Sometimes you may experience that your feet feel light when you stand up. Hyperemia is a very common condition that most of us experience at some point in our lives. 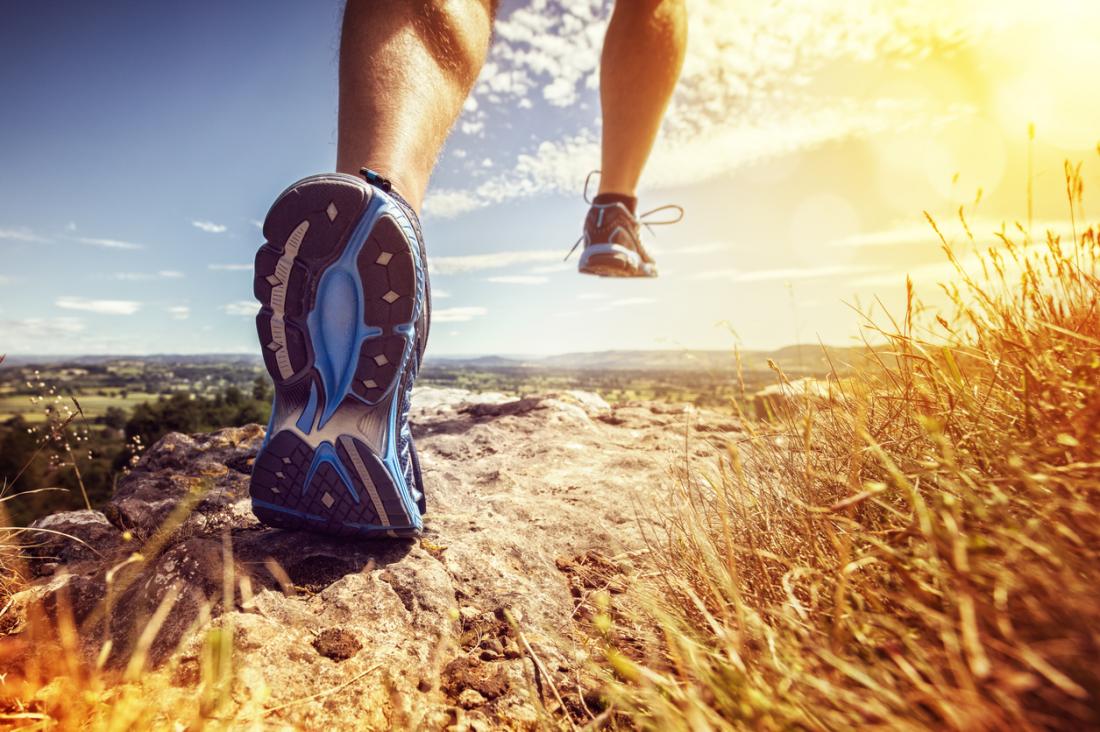 It can be external (inflamed) or internal (not visible to the eye). Hyperemia can be accompanied by itching, burning, or pain. Inflamed Hyperemia is the medical term for inflammation caused by the expansion of small arteries which is the expansion of small arteries causing leakage of blood. But the truth of the matter is that it is not a medical condition by itself but a symptom of something else.

Hyperemia can be classified into two categories: active and passive. Both of these types can be further divided depending on their area, or whether Hyperemia affects a specific body system rather than an isolated part of the body.

Active Hyperemia is a physiological response to something happening in the body. It is an acute form of Hyperemia. For example, there is a lot of blood that flows around the body as a result of a meal and also more blood in the face such as when someone blushes after getting embarrassed or being told off by friends and family. The more blood cells that are active at any given time, the more nutrients and oxygen get pumped to where they’re most needed in order to do their jobs right. Let us paint you an analogy, so you should be able to understand this condition better: When water supply lines are under pressure, water pressure increases in the pipes with higher pressure at one end/boundary (end/incident) and lower pressure at another end/boundary (end/incident).

Active Hyperemia can be further classified as:

Acute General Active Hyperemia: When blood flow is increased throughout the body.

Acute Local Active Hyperemia: When there is an increased amount of blood in a local area such as the leg, stomach, or lung. These are the most commonly affected areas with this type of Hyperemia.

At this stage, it will be wrong to comment whether active Hyperemia is good or bad. We have covered this later in this article.

Passive Hyperemia is often found to be present in organ systems of the lung, liver, and lower extremities. It can be localized to one area or systemic. If the blood flow in the heart is being impeded, then it could affect the whole system which appears as a decreased outflow. As hypoxic vasodilatation, this swelling can cause congestion of tissues due to an increase in vascular permeability and hemodynamic efficacy where high-frequency waves and abnormal dilation of small vessels will result in Edema formation.

If you have hyperemia and are looking for a cure, it’s imperative to listen to your doctor. Your doctor will take note of your personal and medical history, as well as your symptoms. They may or may not take note of your vitals like heart rate, blood pressure, respiratory rate, and oxygen saturation using a pulse oximeter for example. Depending on the type of hyperemia in question we dismissed above that can be a cause for concern. The type of hyperemia you may or may not experience can lend itself to different kinds of symptoms that’s why it’s essential to note down your exact circumstances so that they can help you figure out the best treatment plan to suit your case. Also, if it doesn’t get treated right away the swelling might spread in more dangerous areas resulting in even worse outcomes which is why it’s important to be professional about the whole thing.

See also  Does Breast Cancer Risk and Estrogen Levels have a Correlation? Understand it Here

How to treat Hyperemia (general guidance)?

It is not an uncommon medical condition and the good news is that it is easy to treat. The condition is caused by a variety of factors like heredity, medications, and age.

Active hyperemia is usually a safe and normal response for the body to make that happens as a result of either exercising or when it tries to repair itself. Although most people experience active hyperemia, there are some cases in which this reaction can be triggered by a variety of other reasons, including hot flashes and blushing. While these may sound like cures for the common cold they are actually medically referred to as dermatological conditions. But if you haven’t been diagnosed with any of these conditions then active hyperemia caused by exercise is generally considered a harmless response in the body. As with any medical condition, if you want it gone or want to not be bothered by it in the near future, you may need to treat fever, injury, infection, and inflammation with over-the-counter medications. If these symptoms become serious enough that they cannot be ignored or dealt with on your own – meaning you’re spending too much time stressing out about whether or not an ailment is something much direr – seek medical attention.

Treatment for passive hyperemia can be a little more complicated and need attention. It may involve lifestyle factors, medication, and medical devices, including but not limited to a healthy diet, weight loss, regular exercise, blood thinners like esprins, statins, smoking cessation. Treatment would vary based on the cause of Hyperemia. Doctor’s consultation is recommended for passive hyperemia.